Stop Downloading Those Porny Images and Get Off On Your Own 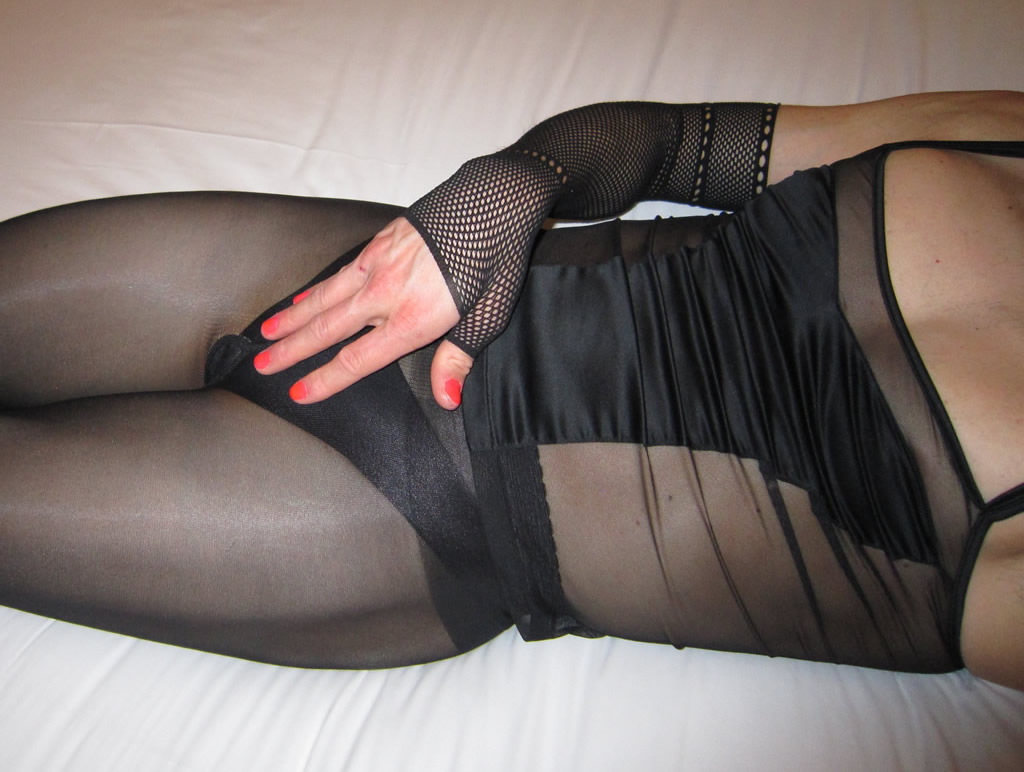 Today, of course, finding images is rather ubiquitous… pretty much anything, anywhere, anytime. It is almost as if they lose their charm being so easy to find. I still revisit the good old favorites, such as Art of Gloss, on occasion, but it just isn’t like it was before. And I won’t blame my age or changing tastes for that since I still love looking at lingerie and pantyhose pics as always. However, I’m finding a new source of scantily clad pics to be taking a serious hold of my interest these days.

That is me, myself and I.

I know it sounds narcissistic as hell but I actually made it kind of a hobby to take the best photo, en femme, I can. The ultimate goal being to look like a perfectly passable woman and have the proof right there. I also really shouldn’t have to say but without the help of Photoshop either. I actually came to a realization that that is a rather lofty task but who says I can’t try? So trying I did.

Funny, too, I even had some old self images taken with a digital camera taken nearly a decade ago and had a nice laugh looking at them. There they were, an obvious dude (or dud?) in womens underwear posing like a dude in womens underwear. Hardly anything to brag about and I was even ten years younger at the time!

A few years ago, though, I started to take photos and actually trying to make them decent shots of my girly self. I began to realize that meant not missing the finer details such as the part in my wig to the silvery eye shadow and, of course, making sure the lipstick doesn’t smudge. Most important though was getting the pose down. In case you don’t know yet men and women pose very differently when a camera is pointed at them. So let’s just say that the posing part took quite some practice and many many shots to get right. Better yet, just happen to get right by chance.

So after hundreds of shots or so of snapping photos of myself, with a simple handheld digital camera mind you, I had finally taken some that I actually liked and showed an actual feminine me. They were nothing that would make the cover of Vogue but definitely weren’t the old pantyboy pose pictures from the past.

Honestly, I was thinking wow, not only did this prove to be satisfying that I finally accomplished “the look” I wanted to capture in a photo but it is also had an unintended consequence of being extremely satisfying to see myself transformed into how I always wanted to look like. Another added bonus is that it also really gets me off dressing sexy and seeing it in a photo. It’s weird, but I can remember exactly how I was feeling at the time I was taking those photos and just looking at them puts me right back to that exact, um, kinda horny state.

To this day, I still see a lot crossdresser profiles with pictures along the same lines of my old shoddy pantyboy pics. So even though I admit  I don’t take the greatest pictures and I’m not exactly a Victoria’s Secret model (R.I.P.), those self-pic shots can be a hundred times better if you just try the following…

Then when you have all those lovely perfect pics of yourself, you may too fall in love with you and possibly never have to leave your house.

Oh, and another thing I discovered too… since my photos have gotten progressively better, I began uploading them to Google Photos. By the way, they have a free version up to 15GB photos and NOT in the original quality but good enough. It is quite a nice app to organize your photos into albums, view by date, etc, but a really cool feature I just discovered was their Photobook, an actual physical book you can create and they ship it to you.

Just choose the photos you want, format them for each page of the book along with an optional caption and, just like that, you have a nice little picture book for your coffee table. 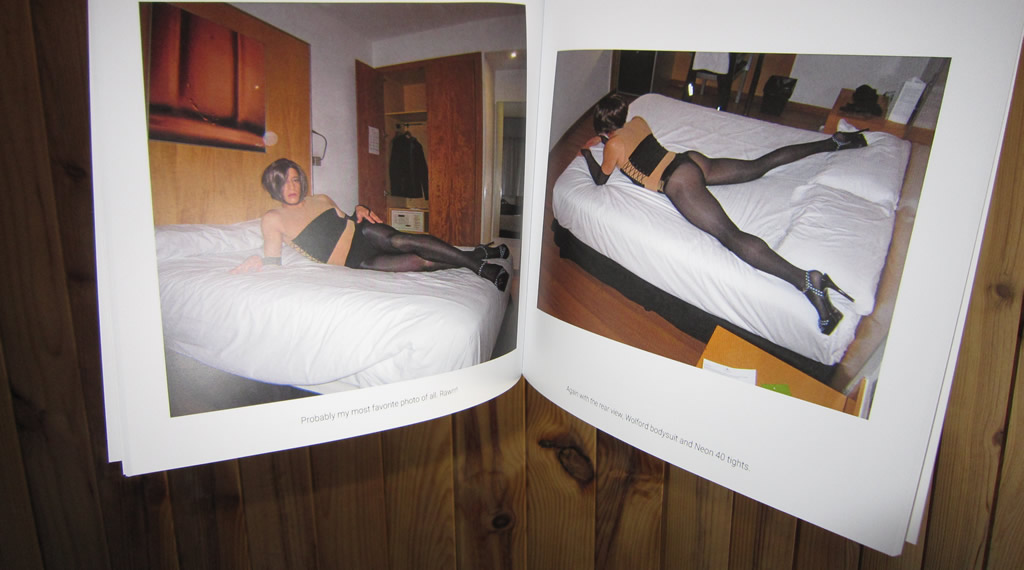 I created one and can sit there all day “reading” this. Until next time X.