Time to Spill All Your Dirty Little Crossdressing Secrets 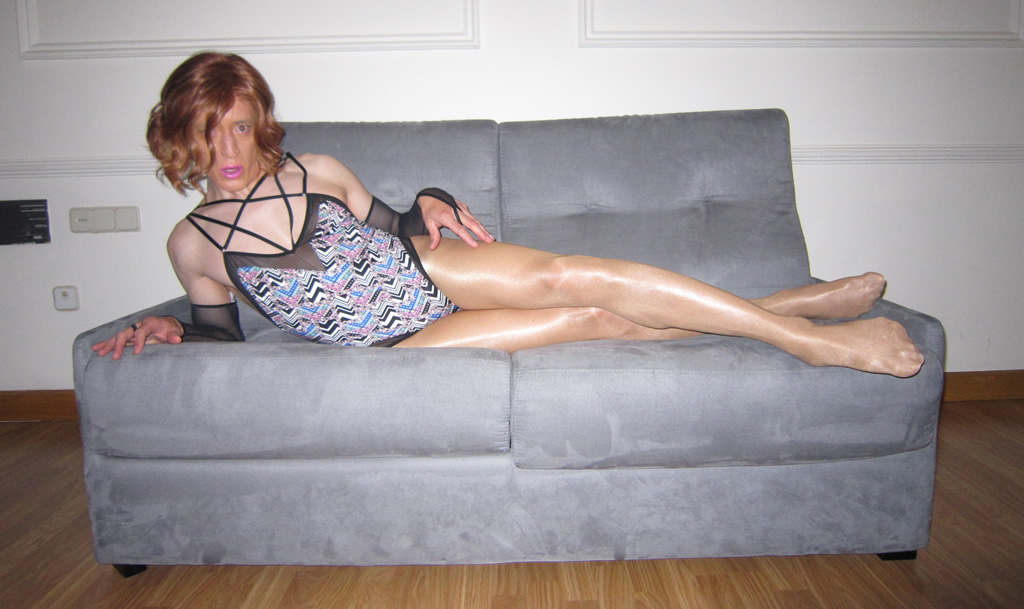 I may give an impression that I’m quite the out-of-the-closet crossdresser that you may have seen down the street but the truth is I am still quite private in my life as a crossdresser. Although I have been out in public a few times, it is still kind of a rare thing for me. I guess you can say I still have a foot outside of that proverbial closet at the moment. I am definitely not ready to reveal my feminine self to friends and family. It may never even get to that point but who knows what the future holds?

Now that said, I know that there is that desire to tell my story to someone… anyone please! In particular, that person would not judge me but, at worst, may get a little surprise at my taste in women’s undies or possibly doing a double take looking at one of my female “poser” photos. Keep in mind I’m not talking about those semi-anonymous online friends who I may have had a dirty conversation with here or there.

I mean an actual live person that I could admit all my secrets to, a non-friend and non-family member and definitely someone that does not know any of my friends or family. Hey, sometimes I have to go all out CIA to make sure those rumors don’t get around to the wrong people if you know what I mean.

I would have thought this person would be another crossdresser but, in my case, I happened to be in a crowded bar having a casual conversation with another male who mentioned he was gay, naturally as though he were out of the closet (which he was). I can’t really remember the entire conversation but I do remember saying something to the effect that looks aren’t always what they seem, referring to myself.

“Oh really?” he asked (that I do remember). “Um Yeah, I’m a crossdresser,” I said a bit surprised that I actually did say it. Yet we still finished our conversation as if none of it really mattered. However the topic of my secret crossdressing life did come back to the forefront of the conversation and, meanwhile, I’m wondering why the hell I just told him that.

But I came out to him and let it all spill out. I didn’t forget the details, the early days I got into pantyhose, getting caught buying lingerie at a young age and even my attraction to other crossdressers. Somehow, the fact he was gay made it easier to admit everything about my crossdressing to him, yet I dreaded that eventual response to my admission once I eventually shut the hell up.

“Oh wow, I had no idea. Does anyone else know?” he asked to which I responded “Yes, a few people.”

At that moment, I felt a huge adrenaline rush at what I just admitted to a total stranger. I know it sounds bizarre but it felt a massive relief and found it extremely exciting coming out at the same time, even if it was just to one person. The biggest relief, however, was that I could tell I wasn’t being judged, just curiously looked at. I was incredibly glad I had done this, not just for that rush it gave me, but it was a turning point in my life looking back at that.

Unfortunately after this evening I never saw this person again. I can’t for the life of me even remember his name. There was alcohol consumed, though, which contributed to that one fleeting but unforgettable moment of admission that night.

So, lesson to take from this: if you haven’t already, tell your story to a random stranger, maybe even in another town far away if you have to. I can say for a fact that it does validate who I am and made me feel more comfortable in my shoes… errr heels as a weird crossdresser male.

So I repeat… Hello, I’m Sheery the crossdresser. Want to know the story of my life?

Tagged with: coming out, crossdress secrets, in the closet
Posted in CD Diary